By Mckenzie EspositoMay 5, 2019 No Comments

Canada’s gross domestic product of $1.73 trillion in 2018 makes it one of the wealthiest countries across the globe. Service and natural resources represent the domestic and export champions that keep the powerful economy moving.

There are both benefits and risks inherent to investing in Canada, however, investors based in the United States may benefit from some exposure to Canadian stocks and bonds.

Investing in Canada: Benefits and Risks

As one of the safest countries in the world that features a plethora of natural resources, a strong and stable monetary policy, and a low budget deficit, one would assume that Canada is virtually unstoppable economically. Unfortunately, the relationship between Canada and the United States leads the northern nation to be vulnerable to market changes south of its border. The significant supply of natural resources also promotes some market volatility due to the frequent change in the price of commodities.

Canada’s prevalent natural resources are primarily a benefit to investors. Precious metals and crude oil abound and make Canada a net energy exporter. This eliminates many problems that other countries may face.

The notably stable rate of inflation in Canada, an increasingly rare quality, is another benefit to those seeking to invest in Canadian stocks and bonds. The Bank of Canada maintains a tight policy that strives to consistently feature a 2% interest rate and features a less-aggressive bailout policy than many national banks.

The Canadian budget deficit rested at about 2.1 percent as the United States deficit reached 9.8 percent in 2010. Canada had a budget surplus of .8% in the first half of 2018 while the United States maintained a 4% deficit during that time. Canada’s deficits appear strong on a global scale. This type of economic stability is an encouraging sign for investors.

There are some risks that are apparent when investing in Canadian stocks and bonds. As mentioned earlier, Canada’s relationship with the United States proves impactful to the Canadian economic outlook at certain times. The strong trade relationship offers a less diversified look for United States investors in Canadian stocks and bonds as those investing from other regions. The recent notable spats between the countries with the installation of tariffs have also caused concern for some investors. The NAFTA replacement, known as USMCA, has helped soothe some of this turmoil.

While natural resources provide Canada an element of financial security, the same resources can cause some fluctuation due to the volatile prices of commodities.

Canadian ETFs provide United States-based investors an opportunity to diversify in a convenient way. Purchasing a single security will expose the investor to hundreds of different stocks. ETFs are available based on the entirety of the Canadian economy or for specific Canadian industries.

Some of the Canadian ETFs seen on the New York Stock Exchange include:

Some of the Canadian ADRs seen on the New York Stock Exchange include:

For those who consider themselves savvy or professional investors, stocks and bonds can be purchased from the Toronto Stock Exchange, Canadian Securities Exchange, and other Canadian exchanges. Alternatively, some exchanges in the United States offer trading on the Canadian exchanges (primarily the TSX) but not all do.

Larger Canadian companies are listed on the S&P/TSX 60 Index. Upstarts and smaller companies are commonly listed on the TSX Venture 50 Index. Those just starting out investing in Canadian stocks should use these indexes as a starting point. Junior mining companies also garner plenty of attention from the international investment community.

Capital gains and investment taxes can differ between Canada and the United States, and investors should make themselves familiar with the tax differences. Most U.S. financial experts with a background in international investment should have a grasp on the handling of foreign tax implications.

Canada represents a new opportunity for investment in a stable economy that features vast natural resources and predictable policies. ETFs and ADRs make gaining exposure simple while investing directly in Canadian companies is available to those interested in a hands-on approach.

Benefits and risks are typical of any investment practices and should certainly be considered before settling on a strategy. 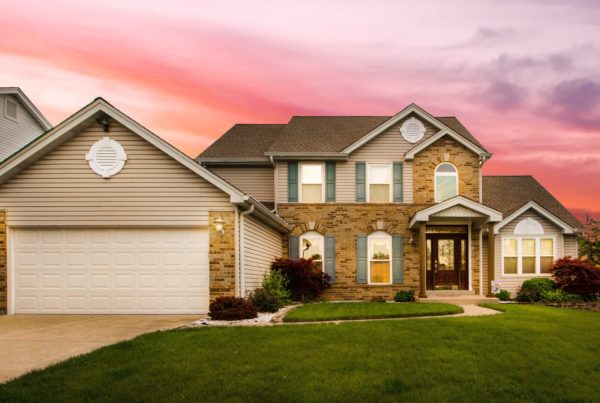 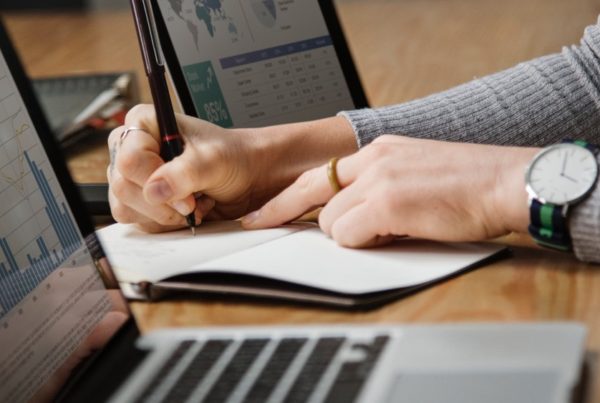 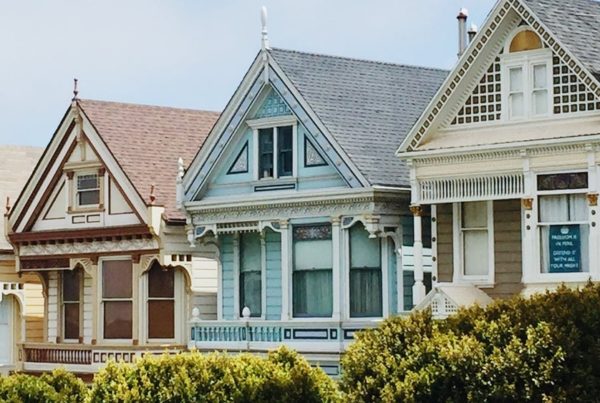 Should you lock into a fixed mortgage?